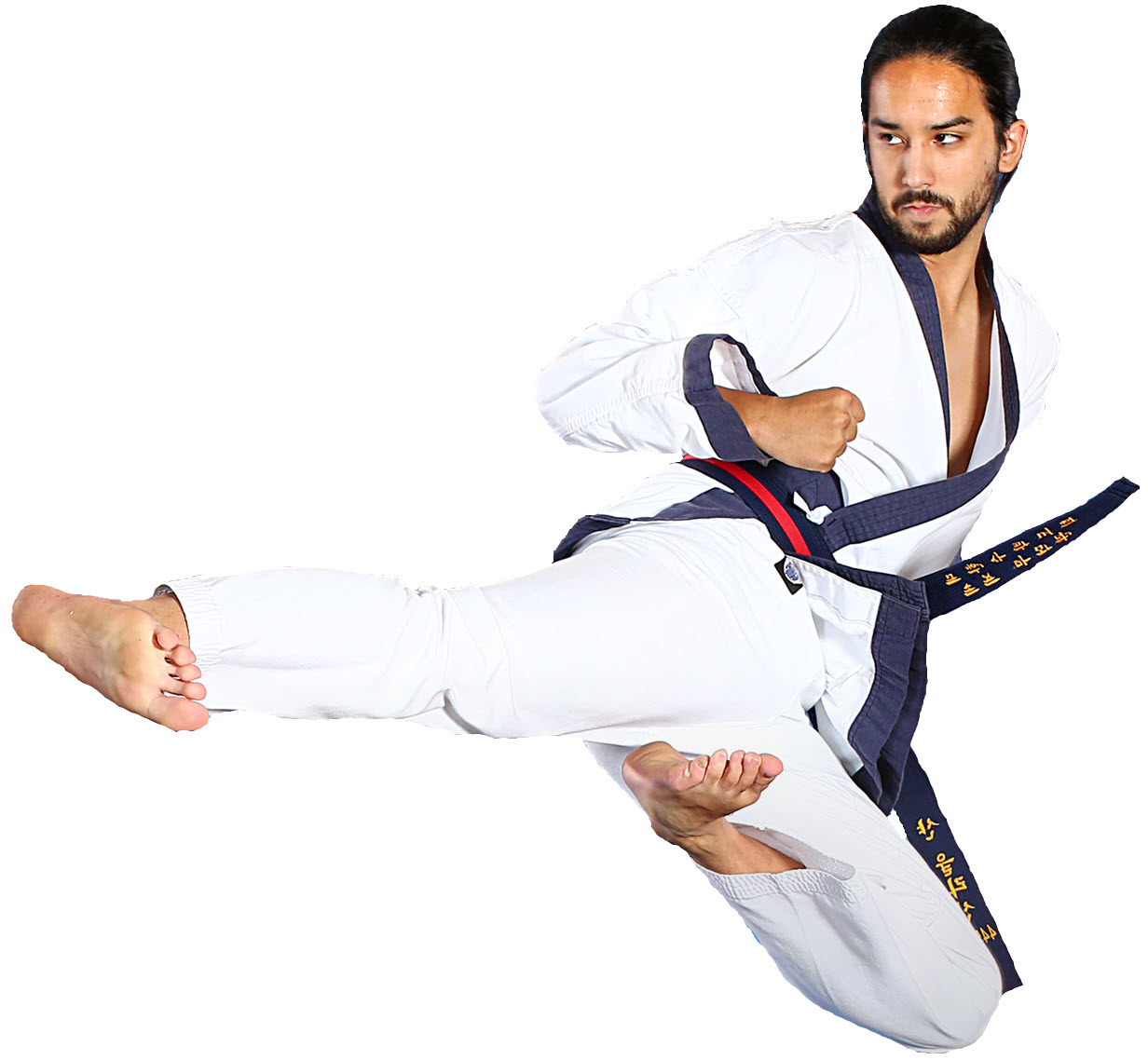 He achieved his Cho Dan rank at age 8, E Dan at age 10, and Sam Dan at age 13. In 2011, he successfully completed his Jo Kyo (assistant instructor) certification and currently assists with classes at Camas Soo Bahk Do.

Since he began training he has consistently placed in sparring (deh ryun) and forms (hyung) at annual regional and national Soo Bahk Do championships. He, along with another Camas Soo Bahk Do member – Jordan Johnson – represented Region 10 at the 2014 & 2015 National Championships performing a team hyung demonstration.

In October 2015 he traveled to Seoul, Korea to support Region 10 Ko Dan Ja Shim Sa candidates and to participate the in the World Moo Duk Kwan 70th Anniversary along with hundreds of members from around the world. His connection with other youth members inspired him to travel to the Swiss Soo Bahk Do Summer Camp in July-August 2016.

In November 2017,  Sean was invited as a Sa Dan (4th Dan) candidate to the USA Ko Dan Ja Shim Sa in Montgomery, TX.   He tested along with his mother, Anna Oulashin, Sa Bom.  In June 2018, after seven years, Sean was promoted to 4th Dan!

In July 2019, during the 2019 Soo Bahk Do National Festival in Portland Oregon,  Sean, along with five other Ko Dan Ja members were promoted to Kyo Bom (Certified Master Instructor) by Kwan Jang Nim H.C. Hwang. They are the first Kyo Bom in Soo Bahk Do World Moo Duk Kwan history!  In addition, he was appointed as a Technical Advisory Committee (TAC) Assistant.

He has also served the Region 10 Dan Association as the Vice-Chairperson and facilitated the region’s annual Richard O’Donovan Scholarship competition.

When Mr. Oulashin is not teaching or training in Soo Bahk Do, he is an accomplished magician, cardist, filmmaker,  photographer, and social media influencer.